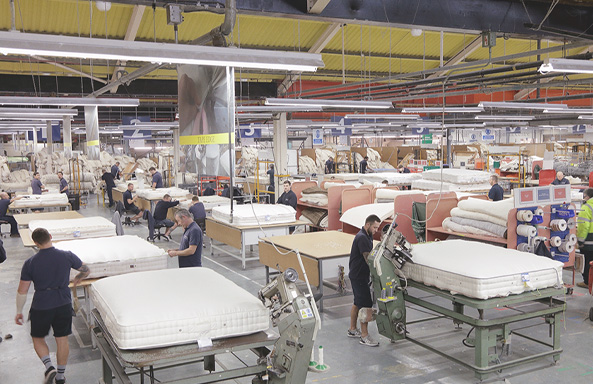 It takes confidence to shake up an entire industry, which is precisely what a young James Marshall did in 1899. A British Canadian engineer, he was the trailblazer responsible for pioneering the use of pocket springs in mattresses — a fundamental advancement that transformed the way we sleep. Previous incarnations, which were stuffed with a lumpy mixture of hay, down, and cotton were soon considered antiquated in comparison to Marshall’s radical invention.

Packed with high-quality natural fibres, his sumptuous, coiled spring alternative put human physiology at the core by guaranteeing even weight distribution, shock absorption, and long-lasting, unparalleled comfort. By 1901, ‘Marshall’ had started trading in the United Kingdom, and after ten successful years, the company registered its new name ‘Vispring’ in 1911. Branded Vispring (VI) after the number of springs that were, at the time, used in each sewn pocket. This innovative approach gained serious momentum and by the 1920s these luxurious handmade mattresses were already commonplace in the bedrooms of the finest homes in the country. 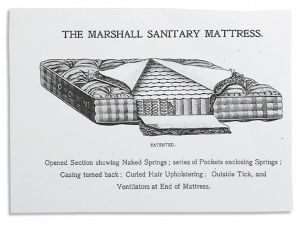 James Marshall is a British/Canadian working in Canada. When his wife is taken ill, he creates a handmade mattress for her, with coiled springs wrapped in unbleached muslin, and quilted with horsehair. Springs were already commonplace in chair seats and divans, but never before, had they been enclosed in pockets and integrated into a mattress. 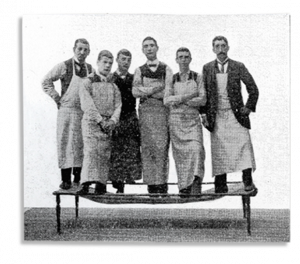 John Nolon and Frederick James made an agreement with James Marshall to promote his revolutionary mattress in the United Kingdom. Unable to persuade local manufacturers to adopt the idea, they decided to produce the Marshall mattress themselves. The Marshall Sanitary Mattress Company was incorporated in London on 24 September 1901. The Vispring story had begun. 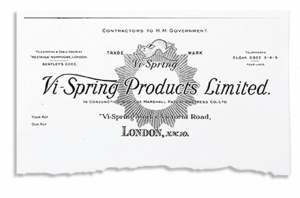 The company adopts the Vispring name and logo. For the past few years, the hare motif was used. This animal was chosen to illustrate the resilience and bounce of its springs —which, in the new branding, is combined with the Roman numeral VI: a subtle reference to the number of springs being sewn into each pocket. 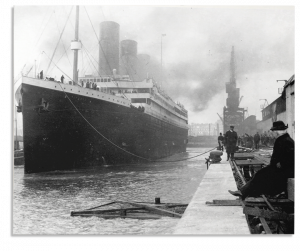 The bespoke comfort of Vispring’s mattresses begins to attract the attention of prestigious steamship companies. Having already equipped its flagship liner the ‘Olympic’ with Vispring mattresses in 1911, the White Star Line turns to Vispring once again to fit out its sister ship — the ‘Titanic’. Each of the vessel’s 39 suites and 350 First Class cabins come complete with Vispring mattresses. 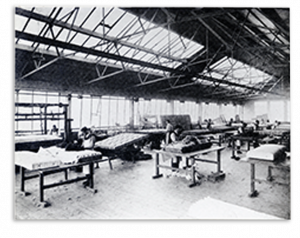 Vispring starts to use pure cotton as a filling component for each mattress. Prior to this, horsehair was the fibre of choice. With a long-standing belief in using only the finest natural materials, the range expands to include Shetland wool, silk and cashmere. 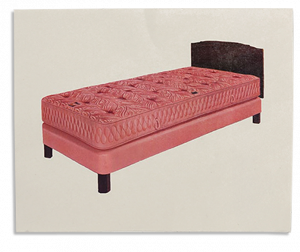 Vispring introduces the world’ first pocket-sprung divan, known as ‘The Vibase’. This was celebrated as the perfect partner for its now iconic mattresses. Teaming the two together provided the ultimate sleep experience — which still holds true today. 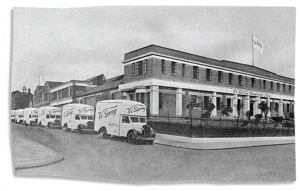 To assist in the war effort, Vispring produces aeroplane parts in its north London workshop. 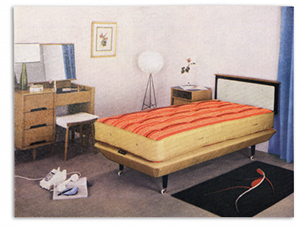 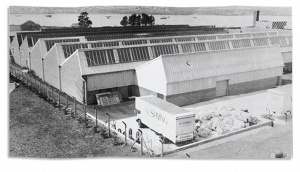 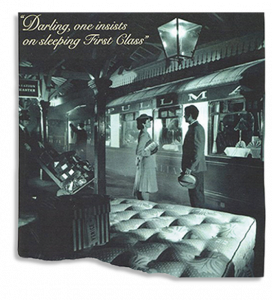 The Vispring centenary was celebrated with a series of advertisements inspired by the company’s early 1900s promotions. 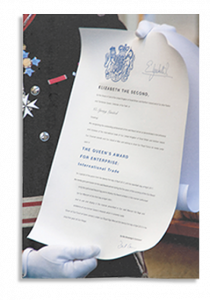 Vispring receives the highly prized Queen’s Award for Enterprise. Instituted by Royal Warrant, the award honours businesses that have excelled in the fields of international trade, innovation or sustainable development. The presentation ceremony is a proud moment for all the company’s staff. 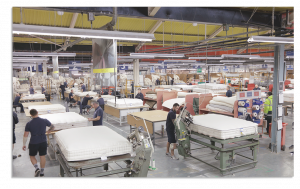 Over 200 skilled craftspeople work in the Vispring Plymouth workshop. Vispring beds are stocked by over 500 stores worldwide, which means the perfect night’s sleep is available to more people than ever before.

These days, each and every Vispring is made to order by skilled technicians at our workshop in Plymouth, on England’s southwest coast. Mattress-making is a detail-driven profession reserved for artisans with dexterity, who pride themselves on their respect for traditional craftsmanship. The way we sleep hasn’t changed and neither have our methods — every single stage in our manufacturing process is the same today as it was in 1901. Creating our distinctive mattresses is a lengthy task that requires dedication, precision, and professionalism from our workforce — there’s no fast track route to perfection.