The ultimate recipe for a perfect night’s sleep, our Limited Edition beds combine a luxurious Vispring mattress with a hand-upholstered divan base.

Designed for real homes and real lives, this luxurious new bed is lovingly handcrafted to make your night’s sleep the greatest it has ever been. With a contemporary headboard featuring three upholstered horizontal panels paired with a shallow divan base and traditional brass effect metal legs, the Lana will add a touch of opulence to your bedroom. 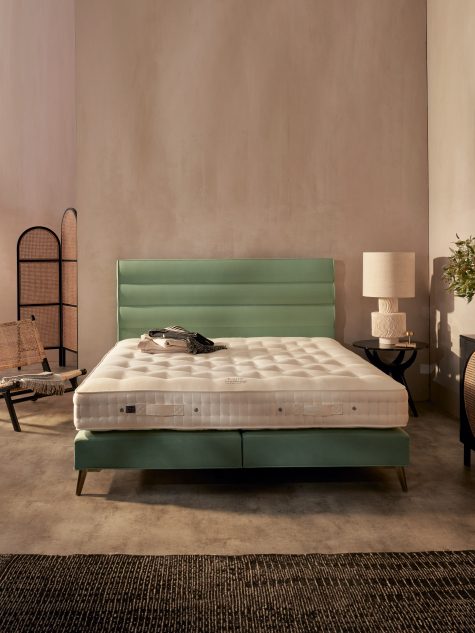 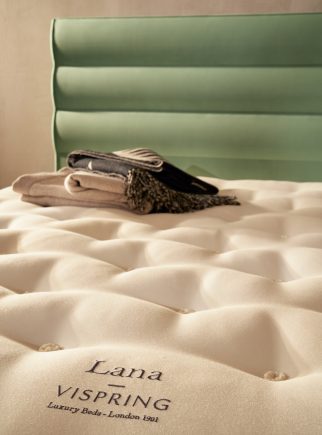 With its naturally springy and resilient characteristics, Exmoor Horn wool is the perfect ingredient for optimum support while also contributing to the support of the UK’s 180 Exmoor Horn breeders, helping to ensure the continuation of the native breed for generations to come.

Exmoor Horn wool comes from the Exmoor Horn sheep, one of Britain’s oldest native sheep breeds that graze on the rough heather moorland in the upland areas of North Devon and West Somerset, close to where Vispring beds are made. Considered a minority breed, Exmoor Horn sheep helped shape and now maintain the distinctive Exmoor National Park landscape. 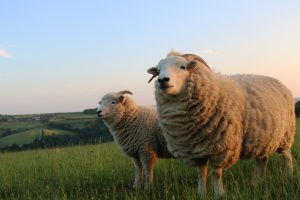 Naturally renewable, fine quality British wool is a crucial ingredient across Vispring’s entire range. As part of its ongoing commitment to support producers and stewardship of British wool, with every Lana mattress made, Vispring will pay a charitable donation direct to Exmoor Horn farmers. 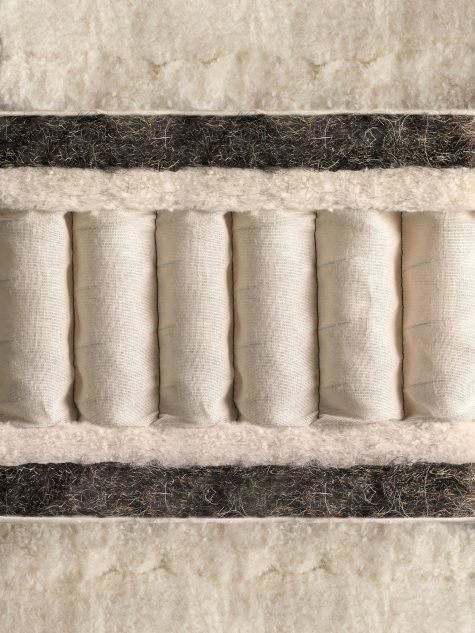 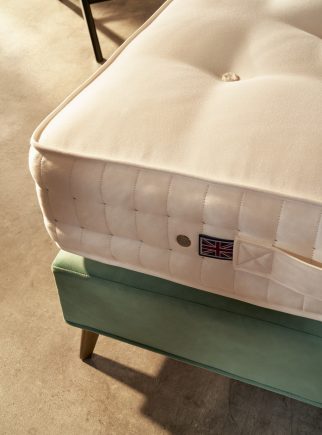 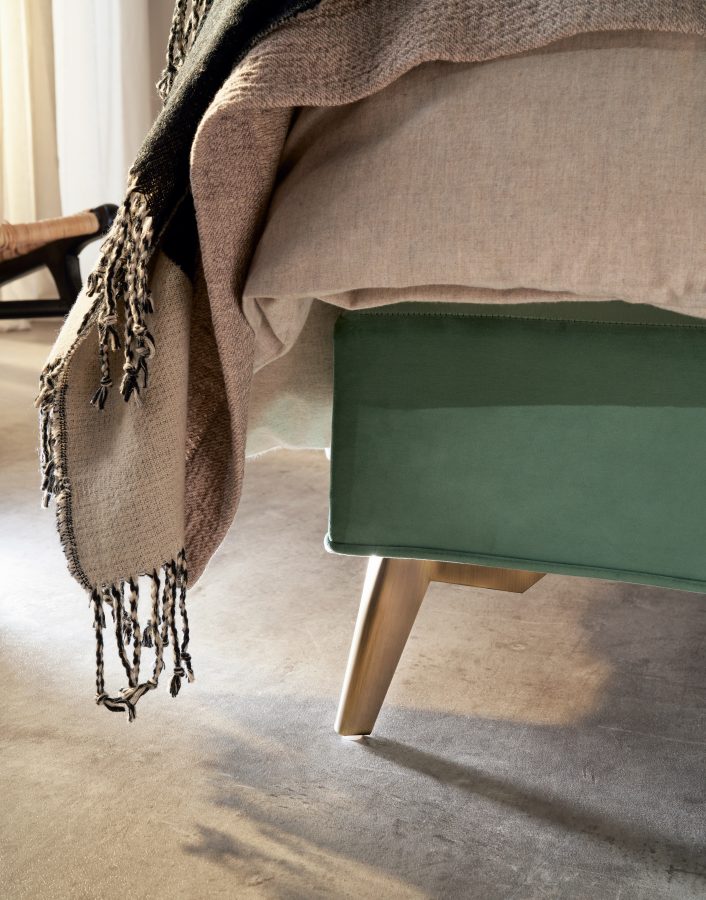 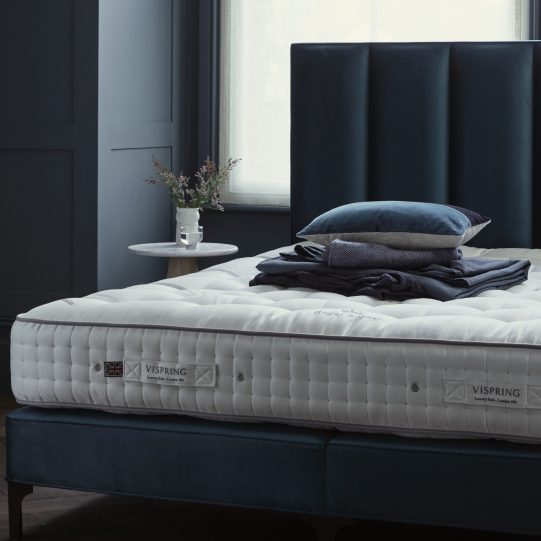 The next level of comfort. Each mattress is filled with the softness of materials like Shetland Wool and fine horsehair. Underneath all that you’ll find layers of individually pocketed springs. 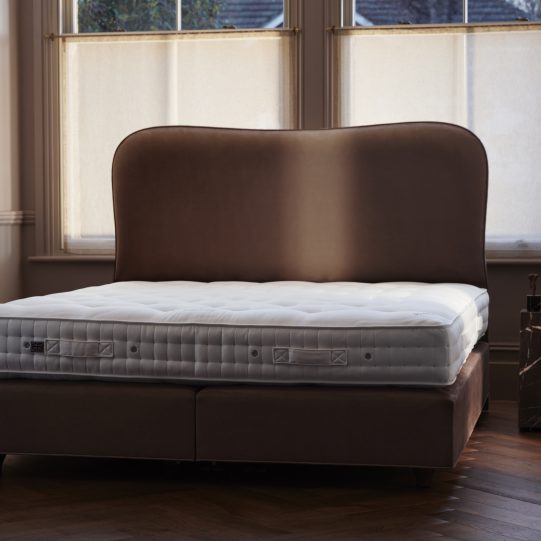 The starting point for Vispring comfort. Made with soft cotton, hand-tufted wool, highly durable pocket springs, and the most comfortable natural finishes. 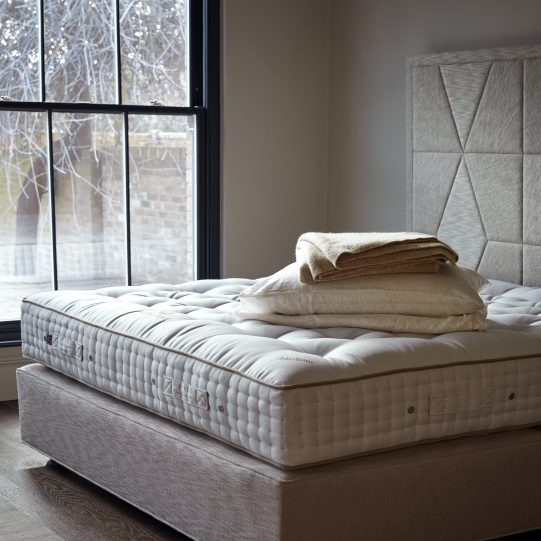 The ultimate in Vispring comfort. With multiple layers of handmade pocket springs for weightless comfort, each mattress is carefully filled with the finest natural materials. This is comfort unlike anything else.